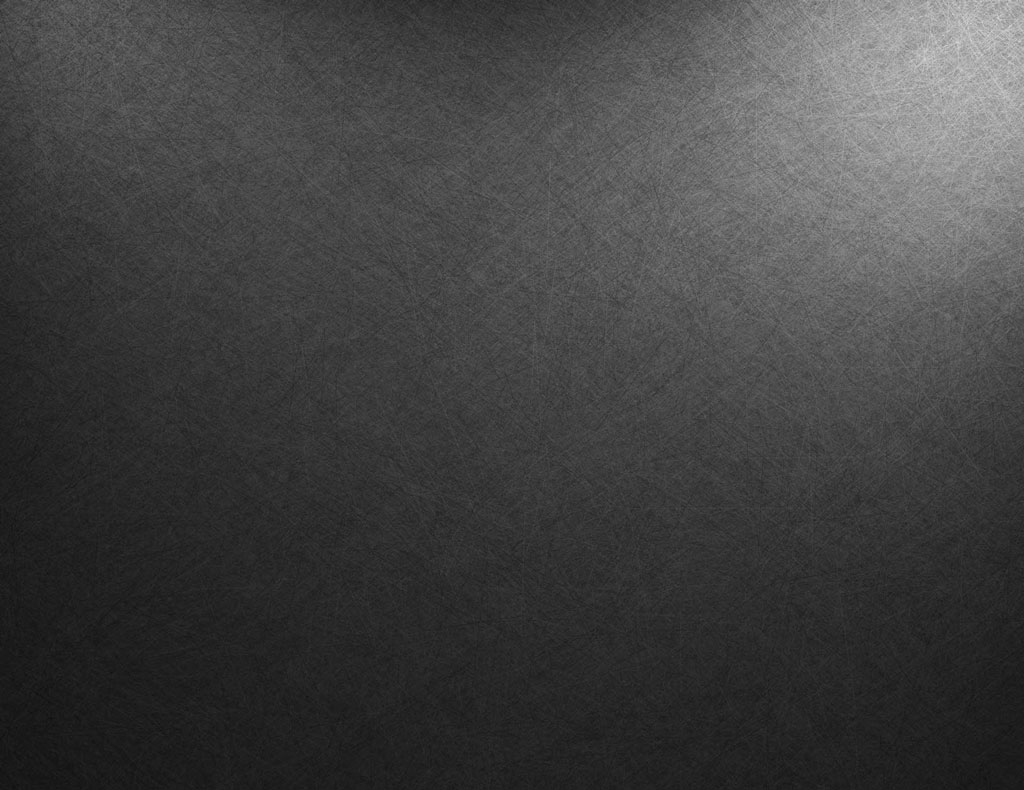 Accountant
Simon Bahramjian entered the world of accounting in 1975 and has had an interesting journey to say the least. In 1974, Simon was selected to play on the youth national basketball team in Iran. He was blessed with the opportunity to travel to several countries including the Philippines where he participated in the 1974 Youth Asian Games.

In 1975, Simon officially began his accounting career with Unipac in Tehran. Following his tenure with Unipac, Simon was hired as the chief accountant at the Perrier bottling company (operating as “Damavand”) in Tehran. Upon settling in Los Angeles, Simon was hired as the auditor for Beverly Hills Transit Cooperative Inc. and worked with the company from 1987-2000. In 1988, he established “Simon’s Tax Services” working as an income tax preparer and bookkeeper here in Southern California. Finally in 2008, Simon’s Tax Services merged with Archetype Financial Group and is currently operated by Simon and his two sons; Alen and Mario. Using the knowledge he gained while working at Unipac and Perrier, Simon quickly built a steady clientele, majority of which are still clients of ours today.

Accountant
Alen Bahramjian is in charge of our business accounts division. Alen attended California State University, Northridge where he received his Bachelor of Arts degree in Political Science. His strong work ethic and dedication enabled him to play professional basketball in Asia, Central America and Europe. After concluding a successful basketball career, Alen joined Simon’s Tax Services as a bookkeeper. Alen is a licensed tax preparer who specializes in bookkeeping, income tax preparation and also serves as a mortgage loan processor. In addition, Alen assists clients with the creation of corporations and trademarks.

Accountant/Broker
Mario Bahramjian graduated from UCLA in 2007 with a Bachelor of Arts degree in Political Science. Mario joined Simon’s Tax Services working as a bookkeeper while in charge of the payroll department for business entities. In addition, Mario is a licensed tax preparer and the treasurer of SOAR-LA, a non-profit organization which seeks to improve the lives of orphans worldwide.